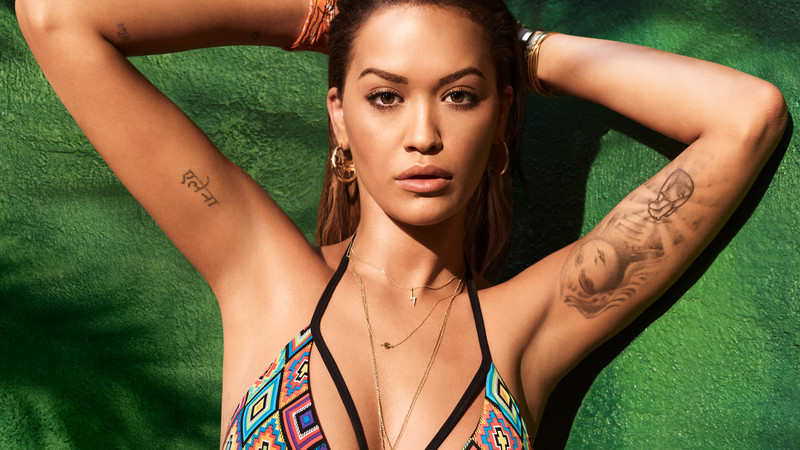 As she prepares to host the 2017 MTV EMAs, we caught up with Rita Ora to find out about her epic performance plans and she gave us a huge exclusive about her new single!

The ‘Lonely Together’ singer joined Becca Dudley on the London Eye for a Facebook Live catch-up all about the EMAs and she revealed that her brand new single – reportedly titled ‘Anywhere’ – is dropping later this month before she hits the stage on November.

After filming its music video in New York last week, Rita told the TRL hosts she will be performing a new song instead of ‘Your Song’ at the awards show, and it sounds like it’s going to be massive.

The song and its video will both be released on October 20, and the star couldn’t be more excited about it, telling Becca “I’ve never been more proud of anything.”

Considering how many brilliant songs Rita has released in her career we cannot wait to hear the new single if she thinks it’s her best yet!

“This single really represents the urge to break free from anything, which I think is very relevant to what we’ve been through this year as a city and a country.”

Win a trip to London + 2 tickets to see @RitaOra host the @MTVEMA's! https://t.co/GQYsmV4WkS

VIDEO: Rita Ora Casually Stepped In As A Guest Host On TRL

British beauty Rita Ora is a true jill-of-all-trades with a multifaceted career in music, modeling, and acting. Today, we had the honor of bringing her on to TRL to co-host with DC Young Fly and Tamara Dhia.

During her guest appearance, Ora made some important announcements about the 24th annual MTV EMAs. (She happens to be hosting the event, no big deal.) Ora also talked about nominations, collaborations, partying with Ed Sheeran, and spreading unity worldwide.

The EMAs are officially going down across the pond at SSE Arena in Ora’s hometown of Wembley on November 12. Get a glimpse of Ora on the show in the video, below and tune into TRL weekdays at 3:30pm ET! 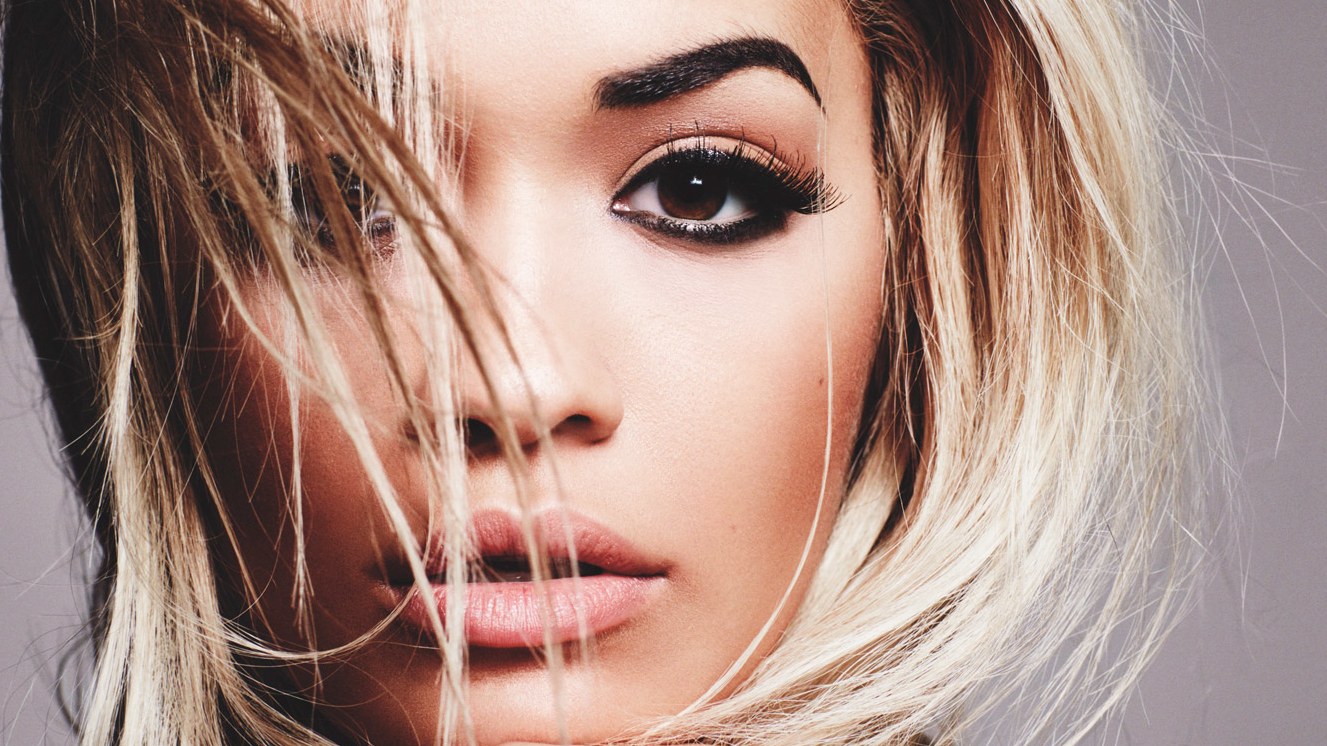 The Kosovo-born singer will emcee the annual music event in her hometown of London on Nov. 12 and also perform. Rita Ora will host and perform at the 24th annual MTV Europe Music Awards (EMAs) in London, Viacom and MTV announced Wednesday.

“I’m so excited to be hosting this year’s MTV EMAs in my hometown,” said Ora. “I still remember how much fun my first EMAs was in Frankfurt in 2012, when I performed ‘RIP.’ I can’t wait to get back on the stage to host and perform. Worlds will collide on this global stage come Nov. 12, so get ready.”

“It’s huge,” she told The Hollywood Reporter about bringing the event back to the British capital for the first time since its inaugural edition and hosting it at the city’s Wembley Arena. “To have it at Wembley, such an iconic venue with so much history, it is going to be a great night.”

Asked if she expects politics or world affairs to play a role during the show, Ora told THR that after various terror attacks in London this year, she feels it is time to give people some entertainment and relief. “We just really want to focus on what the show is about, which is MTV Europe Music Awards,” she said. “We plan to bring a form of spirit and hope into a music awards show, especially being in London. There are a lot of things that have happened this year, and it’s really important to just be proud of where you are from.”

What can fans expect? “I love to talk,” Ora said, adding there may be “a lot of inappropriate jokes.” She also highlighted that “there are a lot of people who have done so many legendary things [on the EMAs stage], performing and also hosting.”

The awards show will air live across MTV’s TV, social and digital platforms.

The 26-year-old Kosovo-born Ora is a former coach on The Voice UK and The X Factor and has been the main judge and host of America’s Next Top Model this year. She told THR that this experience will help her with her hosting duties.

Ora also said she hopes that the show is “just going to really put another mark in the history books.” She is currently promoting her single “Your Song” and Avicii’s “Lonely Together” featuring Ora, plus she is gearing up for her next single release in October.

“Rita is a multi-talented star who’s been an MTV core artist for over half of a decade,” said Bruce Gillmer, head of music and music talent, Global Entertainment Group, Viacom. “She’s the perfect hometown hero to lead the 2017 MTV EMAs, which promises to be the year’s ultimate global music celebration.”