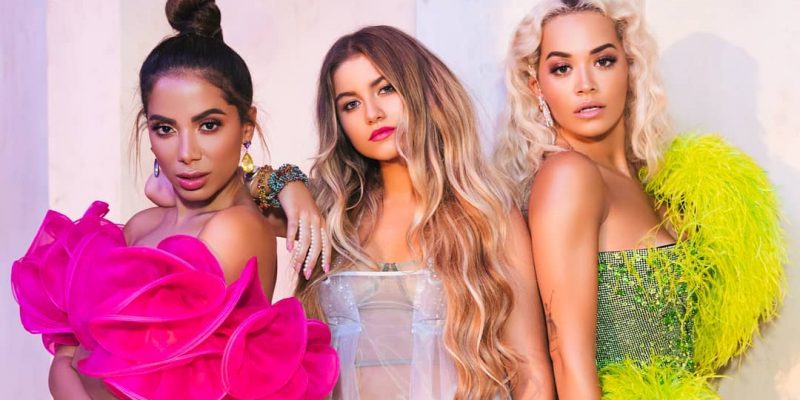 GIRLS video is out! #GIRLSvideo 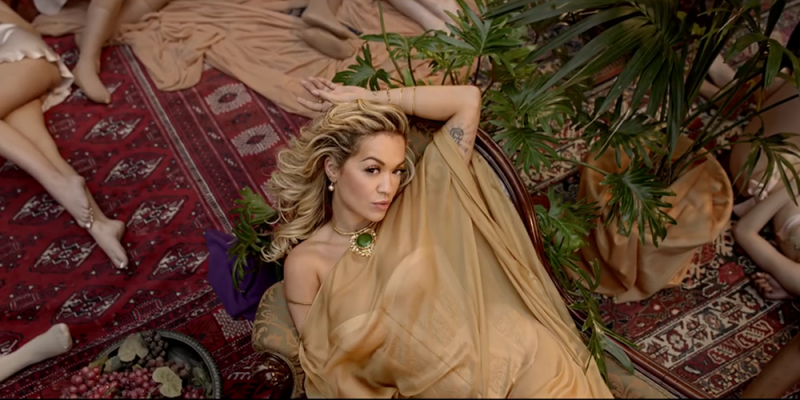 Rita announces “GIRLS” ft. Cardi B, Bebe Rexha and Charli XCX! Out on Friday, May 11th!

Rita Ora has assembled an all-star collective of females for her new single called “Girls,” which features the likes of Cardi B, Bebe Rexha, and Charli XCX, and the track is heading our way on Friday (May 11).

“These past few years I’ve been so inspired by all the strong women I’ve seen who aren’t afraid to be themselves,” the 27-year-old British chart-topper recently said of the cut. “For those who aren’t afraid to rule the world, this is our anthem. A celebration of love. And of course thank you to all the fellow boss women who so kindly graced this song with me — each representing who they are and where they are from. I hope you dance your socks off with us!”

Meanwhile, Rexha said she “couldn’t be more proud to join Rita, Cardi, and Charli in carrying on the tradition of bold, sexy and fearless expression.” “I strive to be a fierce champion of female empowerment and equal representation in music and beyond and am so excited to have this anthem out there in the world for girls everywhere,” she said in a statement. Scroll on below to see the animated artwork for the single!

“Girls” will also mark Cardi’s first taste of new music since the release of her debut, Invasion of Privacy, which dropped in early-April. Apparently, it won’t be her only guest appearance we hear in the near future as she also has a remix to Maroon 5’s Red Pill Blues track, “Girls Like You,” coming on Friday as well.

I’m so happy to finally announce my new single GIRLS feat some amazing powerful women who have inspired me so much! Thank you ?@iamcardib @beberexha @charli_xcx ! OUT 11th MAY ? pic.twitter.com/Qc9fKEClh2

Yup, pretty sure I am OBSESSED with this version of Rita Ora’s song “Your Song.” It features Ed Sheeran, which you know is just going to be unreal.

Did you know Ed actually wrote and produced this song!

Soooo check it out and PLEASE tell me you love it via social media. We can obsess over it together! ?