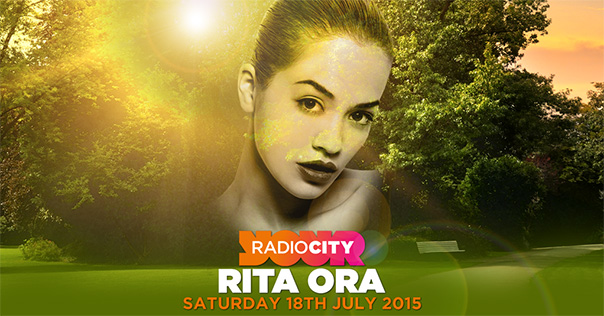 Rita Ora has cancelled her appearance at Manchester’s Key103 Summer Live concert and will now appear at Liverpool’s Radio City Summer Live on the 18th of July. Get your tickets here!

The ‘Poison’ singer was due to perform at the event on Sunday, July 19, but has had to withdraw due to unexpected filming commitments for The X Factor.

It is likely that today’s (July 6) auditions, which have been cancelled following the death of Simon Cowell’s mother, have been rescheduled for that weekend.

A statement from the singer’s management read: “Due to changes to her X Factor commitments, Rita Ora will no longer be appearing at Key 103 Summer Live.

“Rita would like apologise to all her fans and hopes that they still have a fantastic time at the show.”