Rita Ora performed her single “Only Want You” on the Today Show. You can check pictures at gallery:

Arriving to the NBC Studios:

Phoenix is Gold in Taiwan

At the end of last year, with the return of the album “PHOENIX”, immediately launched “PHOENIX world tour” at the beginning of this year, came to Taiwan in mid-March, did not choose a large performance venue, and in the smaller Lagacy Taipei, it was able to be close to fans. Distance contact. The busy Rita arrived in Taiwan a few hours before the opening and received an exclusive interview with the media. Before that, two performances were held in Tokyo and Osaka, Japan. It was not too far from the flight, Rita was in the cold afternoon of Taipei. We brought a warm personality and the whole city was lit up by her.

Like Rita’s fans, it is nothing more than attracted by her sleek appearance and rich singing voice. Perhaps it is the British character, and all the elegant attitude is flowing in her blood. For many years, she released a new album again and chose to use Phoenix as the album name. For her, Phoenix is a symbol of fearlessness, showing her fearless attitude in creation. This is 6 years. Time, every song carefully selected is her painstaking creation. Is it normal for her to work slowly? Will the next album let us wait for a long time? She said, “No, I am already preparing for the next album. I will not let everyone wait so long!”

In addition to singing career, she has also been a fashion show “American supermodel”, not only that, she often guest in the movie, I believe many fans have a deep impression, such as “Life and Life” and “Gray 50 Shadows, etc., in the upcoming movie “POKÉMON Detective Pikachu” will also appear, singing, fashion observation and acting, it is hard to beat her, can be said to be a pretty “generalist” young days, but she said: “In the movie, most of them are just a small role in a hurry. A guest movie or a host show is of course quite interesting. But my main business is still a singer. I still want to be my singer. Yes. Continue to ask if she has her favorite Pokémon character? She said with a funny voice: “I can’t choose one because it’s too unfair to the unselected Pokémon!”

Whether she is full of domineering on the stage or in private, ask her how to stay in such a moving state, and how she interprets the attitude of modern women, she said: “For me, girls can do now. Anything, as long as it is meaningful to the society, should exert its own strength, such as those who help the help, etc., under the premise of goodness, use their influence to influence the people around them.”

Rita Ora opened VH1 Trailblazer Honors last month with a performance of the Phoenix track, ‘Soul Survivor’. She event was recorded on February 20 at Wilshire Ebell Theatre in Los Angeles. It was broadcasted today on VH1.

Phoenix Is Out Now!

Like we stated earlier, Rita performed at the Victoria Secret Fashion Show.

Rita Ora Is Performing at that Victoria Secret Fashion Show!

Today is the day! Rita Ora will be performing at this years Victoria Secret Fashion Show! She was spotted earlier today in New York City, rocking straight blonde hair, as she headed to the venue for the taping of the show. You can see those photos in the gallery.

GIRLS video is out! #GIRLSvideo 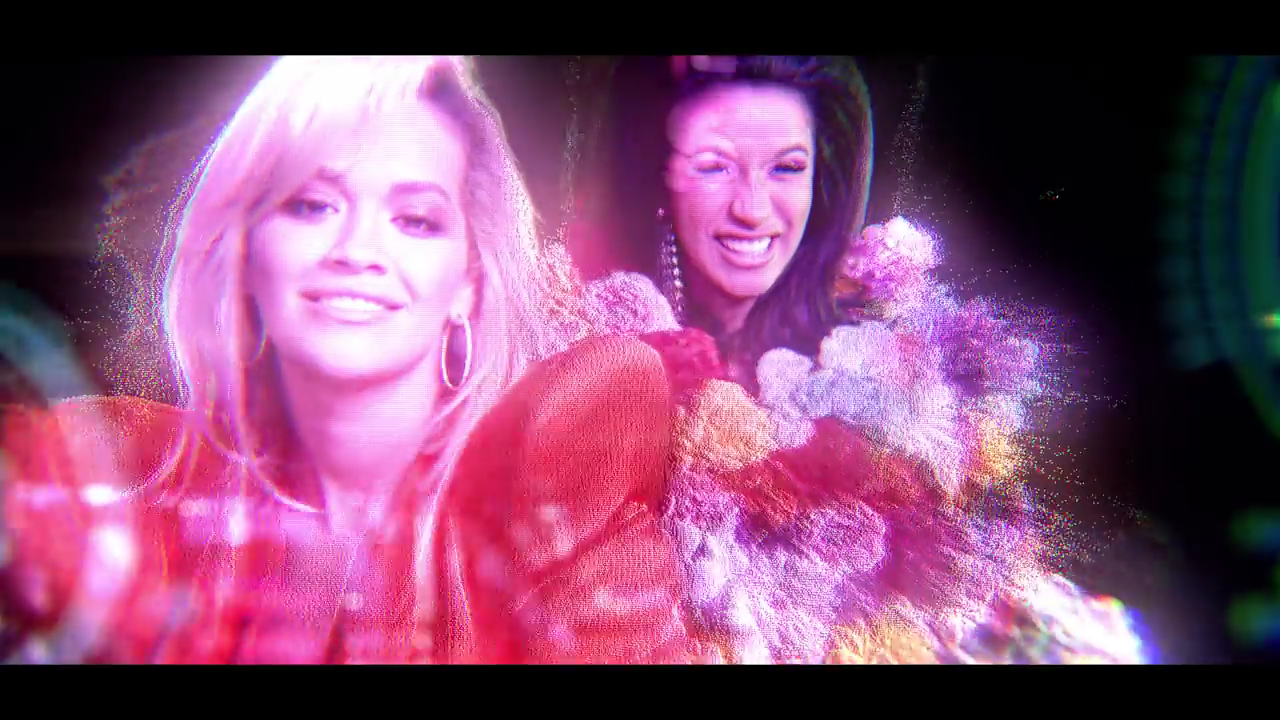 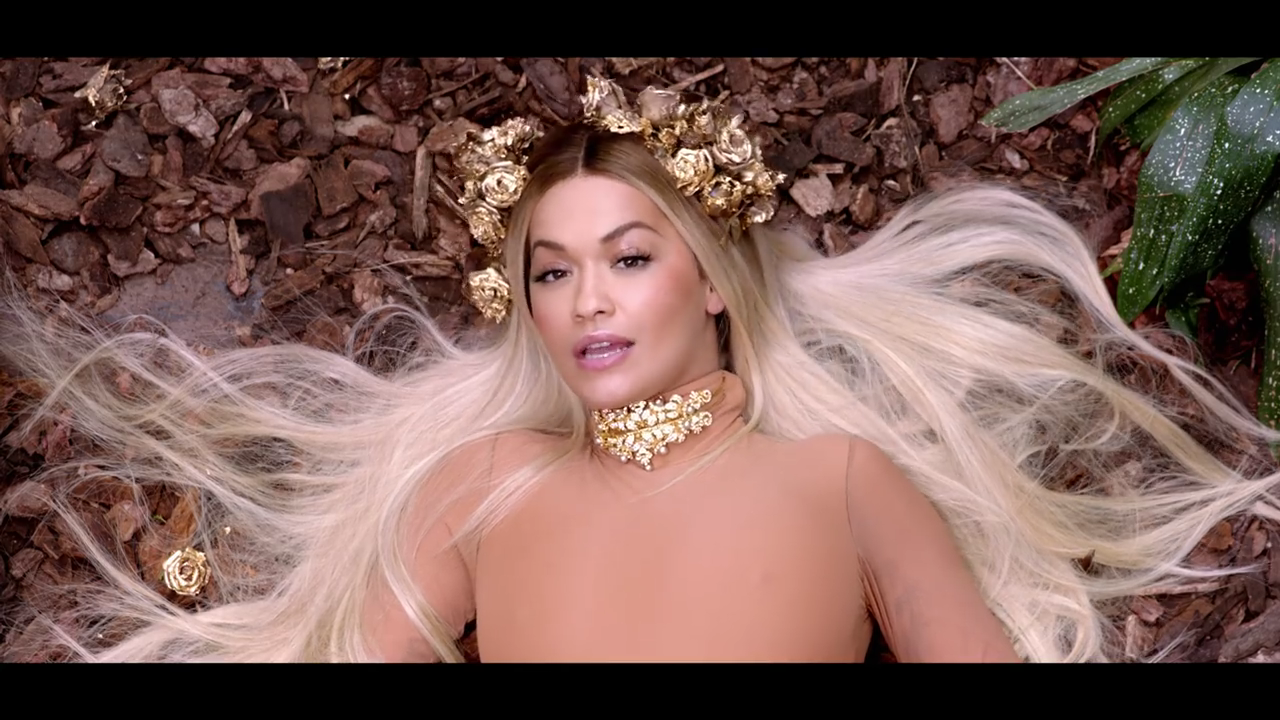